Nancy spots a whale and other tales - personal in nature...... 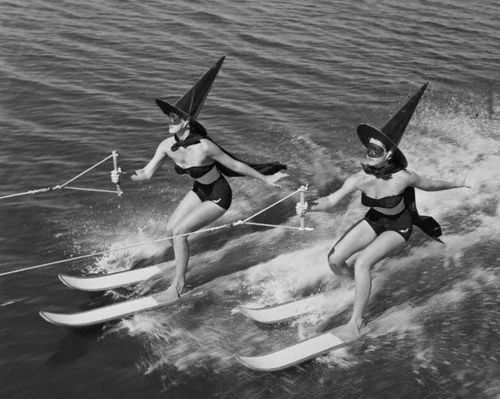 my oh my, how time flies when your losing your mind. where to start - not the beginning - that's too obvious - not the end..... i think i'll not start, i'll just carry on. let's pretend in april i sighed somewhat dramatically, took a sip drink of tea and then looked pensively out the window for awhile.

i went on an aeroplane. that practically ruined my entire summer. the anticipation of the crash. of whether i would ultimately sacrifice myself to save other passengers or in the flush of adrenalin i would toss them out in hopes of creating a soft pile to land on.

in the end i went and we did not crash. i hated every second of being on that plane. i sort of forgot about falling from the sky and instead found considerable issue with how uncomfortable i was, how confined and chubby if felt, how goddamn much a mini can of pringles cost, how long it was taking....

but then...
6 days in my mother's house. 6 days of sleeping on feather pillows that were created before WW2. 6 days of not eating any vegetables except canned peas. 6 days of laughing and laughing. 6 days of realizing i no longer belonged in this place. 6 days of soaking up the song of a people that is still my own. 6 days of my dear susan

i grew up among people who valued the art of the telling over the art of the tale. which meant we thrived on the details. god how i miss that. i miss the sheer thrill of the tell. where facts are passed over for the more speculative approach. where judgements are passed before plots have unfolded. and to have 6 days of that wonder and recognizing yourself in the words and cadence of those around you is just to lovely for words.

during those 6 days i had use of my mother's car. firstly she said - "i would appreciate if you didn't go over 80km." i didn't see that restriction coming. that's the great thing about my mom - you can't predict her next move. her offensive game is just outstanding. mom had other rules regarding her 1991 ford focus. no driving after dark. no rough roads. no unlocked doors or windows left down. and under no circumstances was i to hit a deer. hmmm...

the first time i sat in the car. i said "ok little ford focus, you better keep your frigging mouth shut about the next 6 days or i'm going to slam your tiny, god damn ass into a deer."

those 6 days were filled with immaturity and joy. my baby girl got to see humpback whales with here auntie sue. we ate clams and lobster and fish. we slept in the ancient lakelawn motel where we found blood, mysteriously smeared on the door and top sheet. we all had our theories and we felt delighted to have been assigned this family double. we found sea glass and iridescent blue plastic tampon holders on the beach. we picked apples and ate them unwashed. we sang filthy,dirty songs about sailors and german soliders.


we had the time of our lives. but at times i looked in the face of my friend and found a happiness that i cannot find on my own.